DUI and Traffic Lawyer in Maryland

Turn to McFadden Law Offices when you need a DUI attorney in Howard County because our lawyer is knowledgeable in all areas of traffic laws. Our attorney has extensive experience representing defendants in DUI cases. In fact, Mr. McFadden successfully completed a 3 day DUI Seminar, which gives him a leg up on the competition. We also handle other incarcerable traffic offenses, including but not limited to, driving without a license, driving on a suspended license or driving without insurance. As a DUI lawyer, he first assesses the facts of the case and determines whether he believes there are any legal or factual defenses that would lead us to try the case and make the state prove its case. He is a trial lawyer first, not a plea bargain lawyer, however, if he does plea, it is because he feels that there are no legal or factual defenses. If he does plea, he tries to get the least penalty possible and put forth the best mitigation argument he can to put you in the best light. He is a big proponent of Rehabilitation over Incarceration. He also determines whether you will need an MVA hearing to try and get a restrictive license, so you can continue to go to work, school, and treatment. In some instances, such as when you blow a .15 or higher or refuse to blow, you will often need to get the Interlock because .15 and above for a first offense carries a license suspension of 180 days, and refusal will lead to 270 days. In lieu of taking the suspension, you can get the Interlock for one (1) year.

If you are arrested for a DUI, it is important that you secure a defense attorney as soon as possible, in order to protect your rights and your ability to drive. Any arrest for suspicion of driving while under the influence of drugs or alcohol can be embarrassing at best and life-altering at worst. You deserve the best representation in court and an attorney that carefully considers every fact presented by the State. Our attorney has a strong background in DUI defense. Our experience has given us the ability to identify irregularities that could put the State's case in doubt. With your reputation and your ability to drive at risk, why take anything for granted when it comes to your defense? Our attorney with the McFadden Law Offices provides representation in the District and Circuit Courts of Maryland, and at MVA hearings.

Many people aren't aware that other serious traffic infractions, such as driving on a suspended or revoked license, or driving without insurance, can actually result in jail time, in addition to heavy fines. Convictions for these offenses can also lead to points on your license, leading to further suspensions and increased insurance costs. In some cases, our attorney is able to get these charges dismissed, so that you can get back on the road. Contact us today to discuss your case.

Other minor traffic infractions, such as speeding and negligent driving, can result in points on your license, fines, and increased insurance rates. In many cases, it makes sense to hire a traffic lawyer that understands how to challenge a citation. Sit down for a free consultation and learn more about your options for challenging tickets. Our informative sessions may help you avoid a potential disaster and the steep fines that come with some infractions.

DUIs are not the only traffic infractions that can lead to jail time. Serious traffic offenses, such as driving on a suspended or revoked license, driving without a license, and driving without insurance can carry serious fines and jail time, in addition to points on your license. If you have been arrested or received a traffic citation for a traffic offense that says "Must Appear" on the ticket, you are required to go to court for that ticket. It is vital to have a lawyer familiar with the penalties and potential outcomes associated with those "Must Appear" offenses before you go in front of a judge. Don't be blindsided by high fines, potential jail time, and more points on your license. Contact us today to discuss your case. 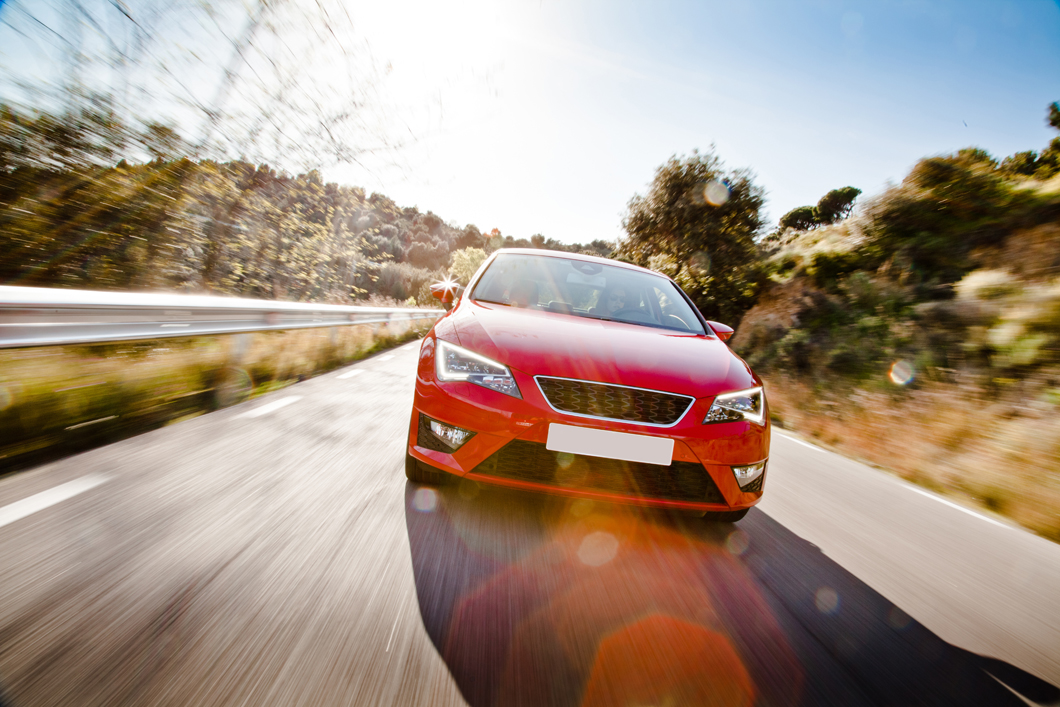 Other minor traffic infractions like speeding or negligent driving can result in points on your license, fines, and increased insurance rates. In these cases, you should seek traffic lawyer in Maryland, to challenge the citation. Although most minor traffic citations, allow you to simply pay a fine, choosing to pay the fine rather than going to court is considered a guilty plea, and any potential points associated with the ticket will be automatically added to your driving record. In addition to increased insurance rates, point accumulation can ultimately lead to a suspension of your license and your ability to drive. You can learn more about your options for challenging specific tickets when you schedule a consultation with our law firm.

Let our attorney help navigate you through the court system when you are facing a Carroll County DUI charge. For minor traffic citations, our attorney can even go to court on your behalf, which saves you from taking off work to appear in court. Contact our law firm today to discuss your specific case.